I don't laugh at things

Why don’t I laugh at things?  There’s a ton of humor offered to me on Facebook every day and there are humorous things sent to me by e-mail with the subject line: this is really funny.  This humor is often about women and men, about menopause, about getting old, about sex, about the ungratefulness of children, about the workplace, about fat people.  A lot of times the humor is in the form of a long list that supports the premise of the joke.  Sometimes the list is the straight man and it remains for the reader to create the joke through recognition.  Much of the humor is offered in a frame as if it were a piece of art.
Sometimes the humor is image driven and sometimes it is just words.  Either way my brain doesn’t send the laugh signal.  I don’t chuckle.  I don’t have the bittersweet moment of recognition smile.  What is wrong with me?
I know that someone spent good time thinking up these clever things.  I often wonder what is the difference between something that is clever and something that is inventive and brilliant.  Clever seems to bear the stigma of the charlatan.  “That clever fellow will steal all your savings.”
My children make me laugh.  They are all funny.  Their humor almost always comes out of life situations and their take on it. My children are funny in ordinary conversation. They make me laugh out loud because they are able to hone in on the naked absurdity of a situation and blurt it out as a throw away line.
Eddy Izzard makes me laugh. He infects you with the chaos going on in his head.   Joan Rivers makes me laugh.  She goes where no one else will go. Recently on Yahoo they offered the funniest joke ever created.  Yahoo is “est” crazy, and this joke is just okay but I thought about the joke later when I tried to improve on Yahoo’s joke of the century.  Here’s the joke:  A man calls 911 and says:  “My friend is lying on the floor.  I think he’s dead.”  The 911 operator says, “Here’s what I want you to do.  First, go and make sure he’s dead.”  The operator hears several gun shots. “Ok, he’s dead.” As I’m writing this I laughed.
There was a similar joke in the New Yorker.  Lassie is on the bank of the river and Timmy is in the water struggling. “Lassie, get help,” gasps Timmy.  The next frame shows Lassie lying on the couch in the shrink’s office.”  As I’ve admitted here before I also laugh when that dog on television barks “I love you.”
Here is some recent comedy “art” sent by kindly people to help me laugh. 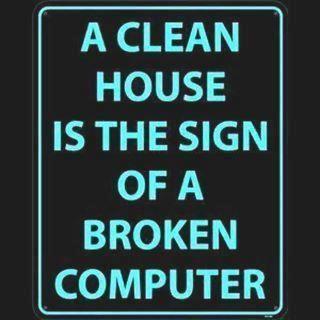 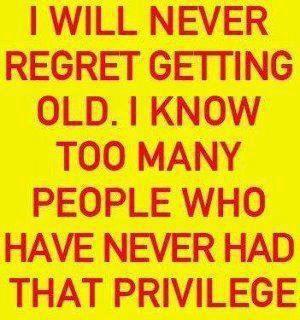 Posted by Consuelo Saah Baehr at 8:28 AM